Zambia’s Multi-Award winning Singer, Rapper and Producer “Jay Rox” today took it to social media to respond to allegations that he stole the concept of “King” music video from Roberto. The artiste who was publicly accused by Roberto of being a copycat has since denied the allegations and called it ‘Fake News‘.

Jay Rox also decided to use the same opportunity to post his award wins and threw shots at Roberto by claiming he (Jay Rox) is the real superstar. He also wondered why the person who sang “Fake” is the one spreading fake news. The Headphone Music CEO also posted a list of International acts he has worked with so far.

According to Roberto, he pitched the idea of what was supposed to be concept for “Bartender” music video to Jay Rox who features on the song and this is where he copied it from. Jay Rox never showed up to the video shoot but later went ahead and used the video concept for his latest King video. 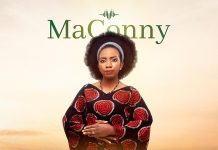 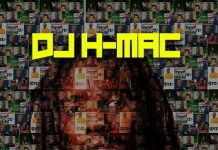 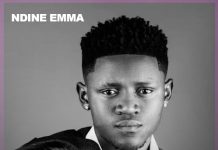 Yo Maps Scores 1 Million YouTube Views with “Pick It Up”