Home NEWS Macky 2 Apologizes To The Zambian People In New Song For... 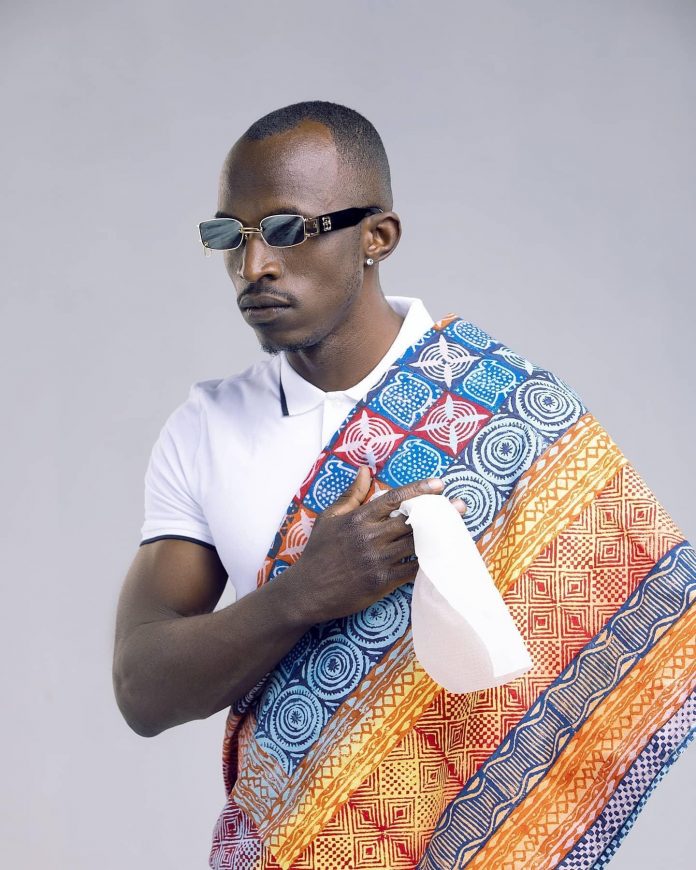 Earlier today Alpha Entertainment CEO “Macky 2” released a song that he named “Voices In My Head.” In the song, “Voices In My Head,” the rapper apologized to his fans and the people of Zambia for doing a song for the former ruling party – Patriotic Front (PF).

A few months ago, Macky 2, Yo Maps, Slapdee, Bobby East, Nez Long, Mampi, Afunika just to mention a few, were paid to do campaign songs for the former ruling party “PF” in order for the party to gain more voters ahead the Presidential Elections that were held on 12th August.

The songs that the artists did were hit songs but unfortunately, they received critics from the fans for doing a campaign song because people wanted to vote for the other party and wanted change judging from the current economic situation of Zambia. Yo Maps, Mampi, and Nez Long apologized for doing campaign songs and today Macky 2 took the same road by putting it in a song.

In the song, the rapper says sorry and shares his side of the story in a very creative way. Checkout the song “Voices In My Head” below; 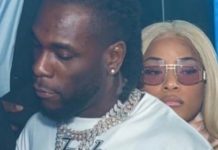 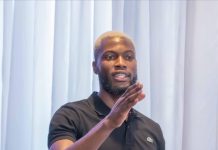 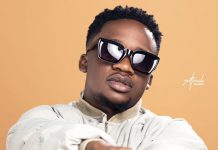