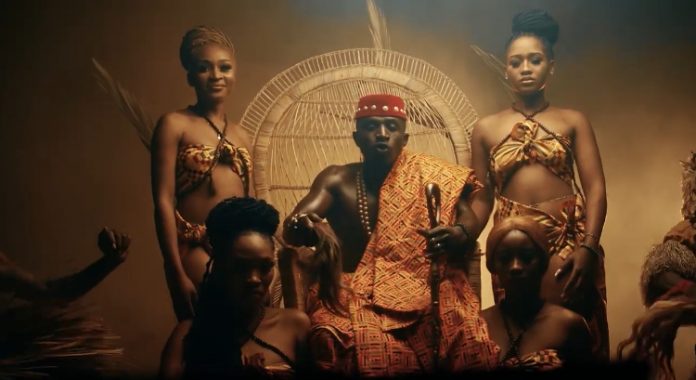 Just after dropping his album, “Olijaba” that everyone is talking about, King Buga aka Macky 2 unveils the video visuals for his first song on the album titled “Olijaba” (Intro) featuring talented singer and veteran record producer – F Jay. The video was co-directed by Lanzee Cooper and Mwenya Mumba. Stream and Enjoy; 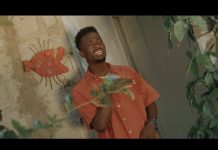 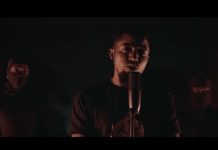 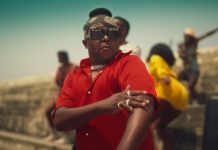