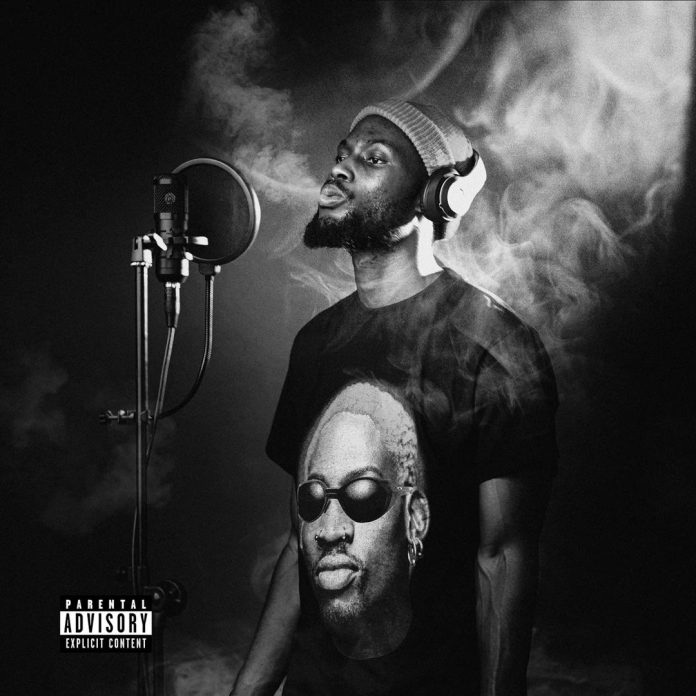 Rapper Aqualaskin has kept his promise to release a new song on the same day that Chef 187 released his highly anticipated studio album “Broke Nolunkumbwa.”

Aqualaskin new song is called “Balankumbwa” and the rapper boasts about being able to release a song on the same day as Chef 187. He expresses confidence in his ability to send other rappers into retirement 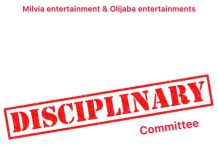 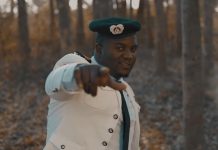 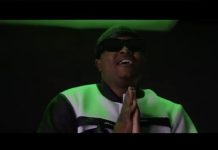